Highlights Facilities & what to expect at Dolphin & Whale Watching

Whether you're glancing at the ocean from the beach, restaurant or room patio / balcony, schools of dolphins swimming and playing just off Umdloti's beach is quite a common sight and in season whales can be seen breaching out the water during their migration to warmer waters.

Whale Migration in South Africa all depends on the whale species but generally the best time to go whale watching is between May and December. The best time of the year to spot Southern Right Whales is between July and December with August and September been the Peak calving season whilst September and October is when Whale spottings is at it's most in KwaZulu Natals Coastline. The best time of the year to do Humpback Whale watching is also similar to that of the Southern Right Whale and that is between June and December whereas the smaller Bryde's whale can be spotted all year round.

Umdloti and the North Coast (also known as the Dolphin Coast) is a treat when it comes to Dolphin Watching. Dolphins are spotted all year round and often off our coastline and very closeby Umdloti beach.

If Dolphin and Whale watching / spotting in the North Coast is something you really want to tick off in your list of things-to-do, then why not take it a step further, go higher and do it in a microlight flight tour. Comefly offers Microlight Coastal Safaris over the Northern Coast of KwaZulu-Natal, offering you a bigger and better chance of spotting Whales, Dolphins, Manta Rays, Turtles and more, nevermind the amazing views of our beautiful coastline and Umdloti. 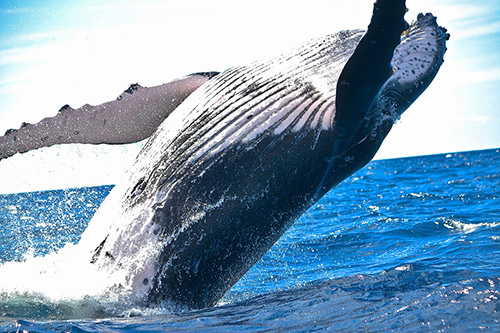 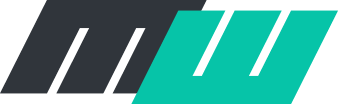 The Zulu's gave the river that name because of the Wild Tobacco plants that grew on the sand Banks. Although Umdloti is approximately 25km North of Durban, there is only a permanent population of about 3000 people During the Holiday seasons, hundreds of holiday makers flock from Durban and all over the country to enjoy KZN's Hot sun, warm waters and Umdloti's beautiful beaches 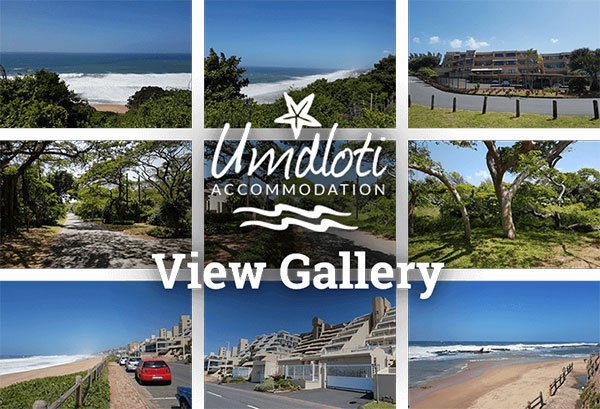 The 3 bedroom, 2 bathroom unit, sleeps 6 people and is fully furnished and equipped with linen and all kitchen necessities including a dishwasher. Television, DVD player and all channel DSTV is provided for your entertainment. Ceiling fans are fitted ...